Schubert - String Quartet no. 14 'Death and the Maiden'

Schubert's 'Death and the Maiden'

The German Signum Quartet has a special bond with the music of Schubert. "Schubert only needs a few chords to immediately bring you, the listener, into a certain atmosphere. It is timeless, fragile and human music," says viola player Xandi van Dijk. This certainly applies to Schubert's best-known string quartet 'Death and the Maiden'. The piece is so named because, in the slow movement, Schubert harks back to the song of the same name that he composed earlier. This song is a dialogue between a girl and death, in which the girl violently resists the coming of death, while the latter tries to comfort her. 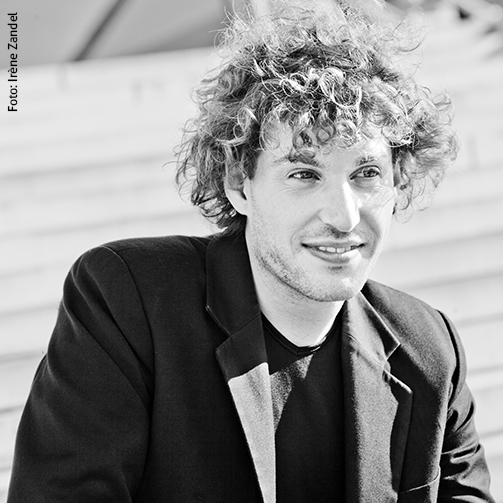 Xandi van Dijk on the music of Schubert:
"For me it has to do with the directness of his sound language. Schubert only needs a few chords to immediately bring you, as player and listener, into a certain atmosphere. It is timeless, fragile and human music. I find it incredibly clever how Schubert in his music floats between intensely human emotions and heavenly atmospheres."
(Read the interview with Xandi van Dijk..)

Besides playing golden classics, the Signum Quartet likes to provide a pleasant surprise. Have you ever heard of South African composer Ivy Priaulx Rainier, for example? Like a kind of Bartók of the southern hemisphere, she immersed herself in the folk music of her country, which resulted in highly original music. The Signum Quartet links Priaulx Rainier's First String Quartet with Schubert's Fourteenth String Quartet 'Death and the Maiden' and Beethoven's Third String Quartet, op. 18, no. 3.

For 25 years, the Signum Quartet has been playing in the highest echelons of the string quartet. The press is clear in what makes their playing so special. "The quartet plays transparently and animatedly," writes Gramophone. OpusKlassiek calls the Signum Quartet "a top ensemble that provides heartwarming interpretations." The group owes much to the master classes the four musicians took with legendary string quartets such as the Melos Quartet and the Alban Berg Quartet. Whether that musical legacy is audible in the Signum Quartet's playing? "At first it did, but now we have our own sound as a quartet," says Xandi van Dijk.

Listen to the Signum Quartet in Schubert's string quartet 'Death and the Maiden'.

Viola player Xandi van Dijk says about Ivy Priaulx Rainier's First String Quartet: "The music here and there resembles Bartók a little, because Priaulx Rainier consulted the folk music of South Africa. In doing so, you shouldn't think of folk songs that you could just sing after. Xandi: "It's mainly about the rhythmic feel of South African folk music that you hear in this string quartet."

A special feature of Beethoven's Third String Quartet is that each of the four movements begins with a quiet opening. All this makes the piece one of the most relaxed string quartets composed by Beethoven.